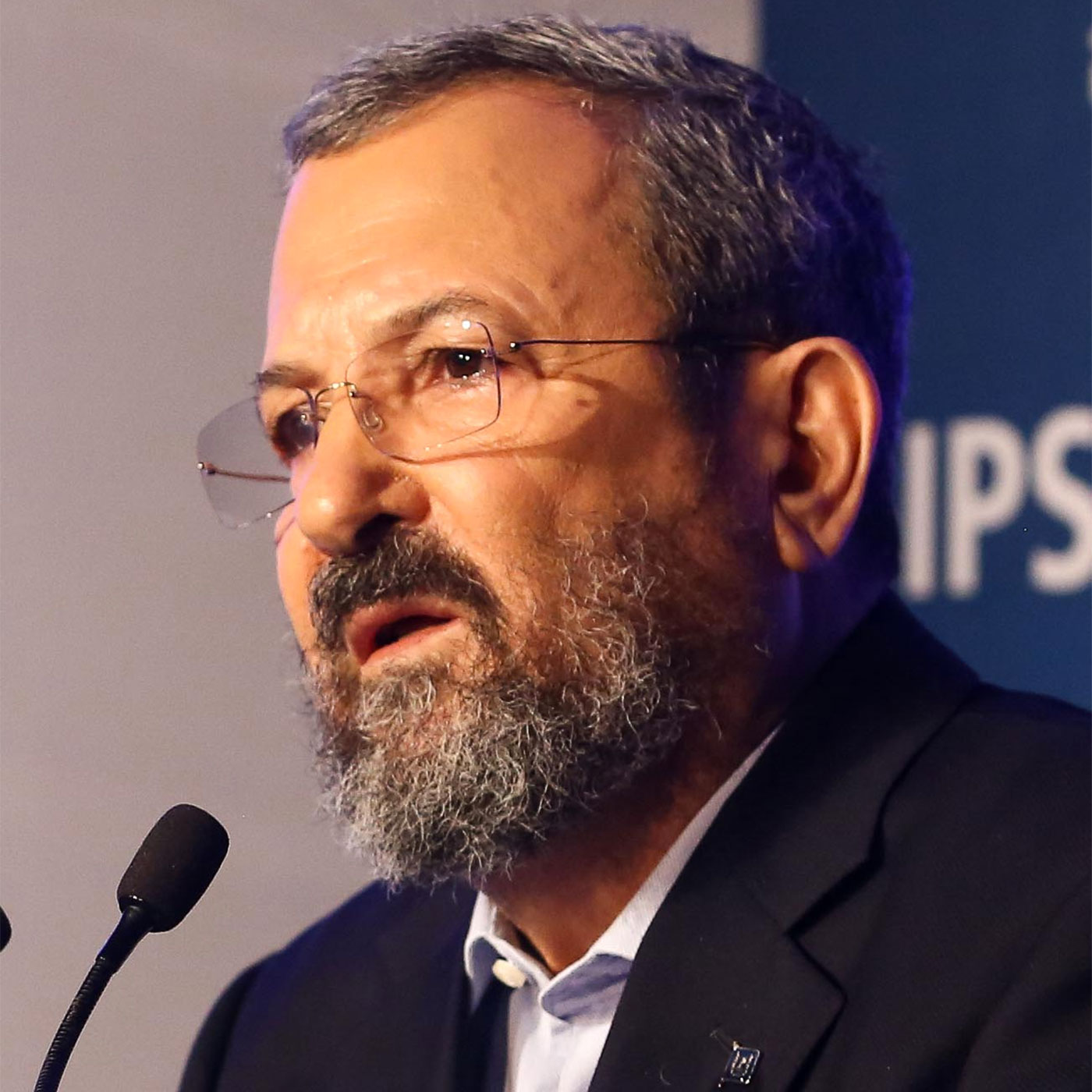 Ehud Barak (@barak_ehud) is an Israeli general and politician who served as the 10th Prime Minister from 1999 to 2001. He served as an officer in the Israel Defense Forces and is jointly the most highly decorated soldier in Israel’s history. He is also the author of My Country, My Life: Fighting for Israel, Searching for Peace.

What We Discuss with Ehud Barak:

Because of remote audio issues, we couldn’t publish this episode under the flag of our usual podcast format. Instead, we have this over on our YouTube channel with subtitles here — or simply watch it below.

Like this show? Please leave us a review here — even one sentence helps! Consider including your Twitter handle so we can thank you personally! 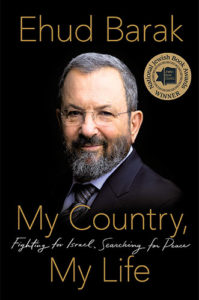 In the summer of 2000, the most decorated soldier in Israel’s history — Ehud Barak — set himself a challenge as daunting as any he had faced on the battlefield: to secure a final peace with the Palestinians. He would propose two states for two peoples, with a shared capital in Jerusalem. He knew the risks of failure. But he also knew the risks of not trying: letting slip perhaps the last chance for a generation to secure genuine peace.

It was a moment of truth.

It was one of many in a life intertwined, from the start, with that of Israel. Born on a kibbutz, Barak became commander of Israel’s elite special forces, then army Chief of Staff, and ultimately, Prime Minister.

My Country, My Life: Fighting for Israel, Searching for Peace tells the unvarnished story of his — and his country’s — first seven decades; of its major successes, but also its setbacks and misjudgments. He offers candid assessments of his fellow Israeli politicians, of the American administrations with which he worked, and of himself. Drawing on his experiences as a military and political leader, he sounds a powerful warning: Israel is at a crossroads, threatened by events beyond its borders and by divisions within. The two-state solution is more urgent than ever, not just for the Palestinians, but for the existential interests of Israel itself. Only by rediscovering the twin pillars on which it was built — military strength and moral purpose — can Israel thrive. [Amazon]

Please Scroll down for Full Show Notes and Featured Resources!

Sign up for Six-Minute Networking — our free networking and relationship development mini course — at jordanharbinger.com/course!

If you enjoyed this session with Ehud Barak, let him know by clicking on the link below and sending him a quick shout out at Twitter:

Click here to let Jordan know about your number one takeaway from this episode!

And if you want us to answer your questions on one of our upcoming weekly Feedback Friday episodes, drop us a line at friday@jordanharbinger.com.

Resources from This Episode: