How to Talk to Someone New 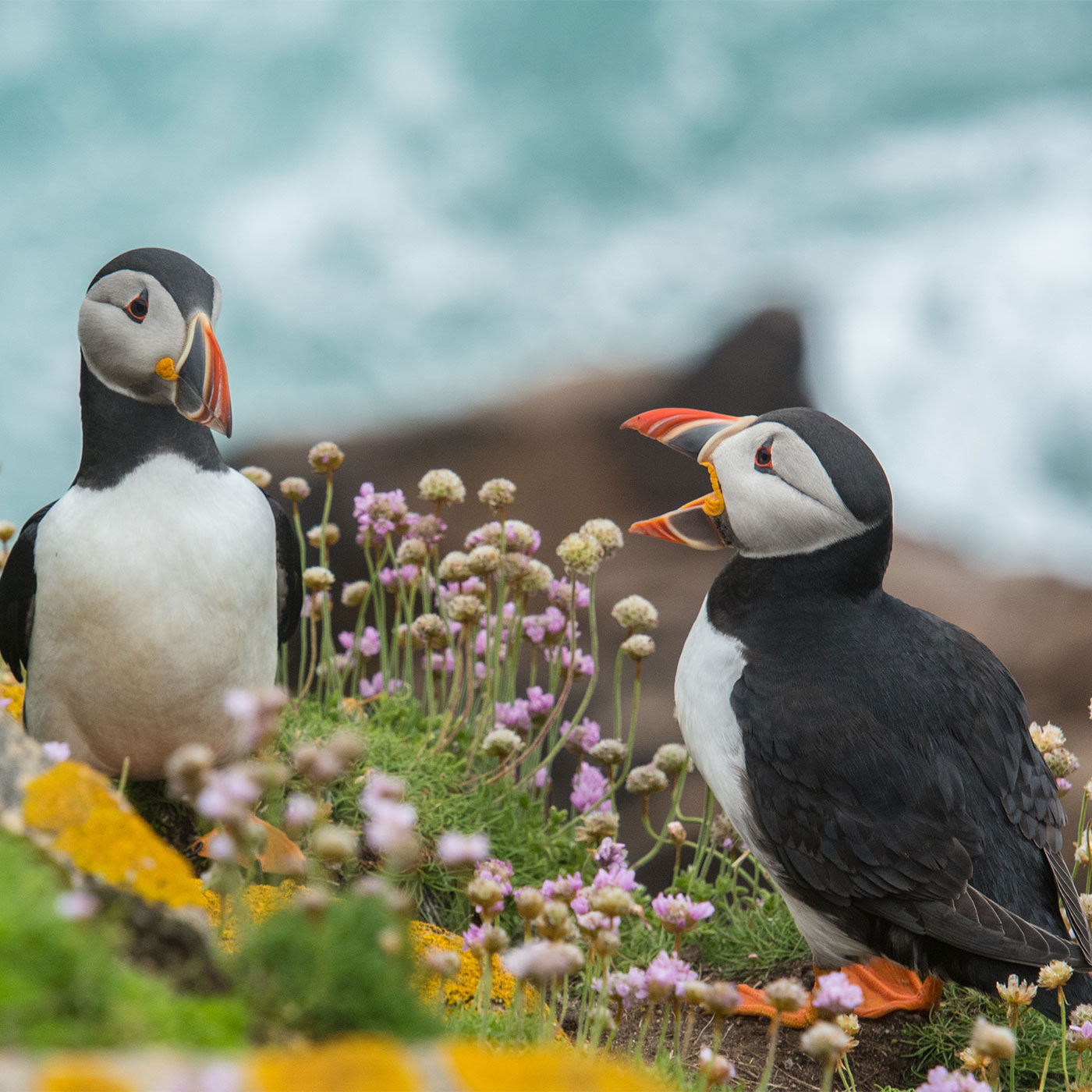 It’s hard to imagine that something as innate as talking to people can have a technical formula behind it. But there is, and it works for social interactions, networking events, even on dates. No matter how intimidating the situation — whether it’s starting a new conversation or reviving one that’s dying, there’s a way to save yourself from the awkwardness and panic. This formula will help you ease the uncomfortable moments, and lead you towards a successful exchange.

Starting a new conversation is one of the most common fears. Every single person has dealt with the nerves of approaching a total stranger. The basic concept is: you have to engage to be engaging.

People have different ideas about what makes a conversation successful, but there’s one common theme in every opinion: make the other person feel comfortable talking to you. And usually what makes people comfortable is feeling like the other person actually cares about what they’re saying. One of the most mind-blowing facts about human interaction is that the more interested you are, that person will leave thinking you’re the interesting one.

It doesn’t make logical sense. Maybe we’re a bit narcissistic. Maybe we need to feel heard before we can properly listen. We tend to think that we have to go above and beyond with wild stories to impress new people and get them to engage with us. But the truth is, we can reach our goals by doing much less.

But what happens if we find ourselves at a dead end? We’ve all felt the fear of being at a conversational cul-de-sac when talking to someone new. Here’s the formula that helps:

This all sounds so obvious that many of you might want to write off the rest of this advice. However, many of us can see through our own experience, that a huge majority of people think the best thing to do is ask another question to keep the conversation flowing. That’s how you show that you’re really interested in the other person, right? But here’s the truth: too many questions in a row usually make people feel like they’re being interviewed, and it can come off as intrusive. Asking too many questions is just as off-putting as babbling about yourself. Let’s remember that the goal is to relate — not interrogate.

Are there ‘good’ and ‘bad’ topics to ask about?

Yes! There are topics that generally turn people off and ones that are inviting. Instead of focusing on something objective like politics or religion, focus on the person you’re talking to. Here are a few examples of engaging topics:

Questions you genuinely don’t know the answer to are the ones that will lead to the most interesting conversations. It’s even better if the questions are leading to a light and fun topic of discussion.

What happens if they bring up a negative topic?

It’s generally best to avoid triggering topics. As you probably know from Facebook posts, loaded opinions usually don’t lead anywhere fun. It’s a good idea to have a line in your back pocket like “That’s what my Twitter account is for,” then gracefully move onto another subject.

Is it bad to talk with your hands?

Nah, don’t sweat it. It’s much better to be expressive than it is to restrain yourself. Hands in pockets or folded across your chest is likely to hurt the conversation. Not only will it display unfriendly energy, it’ll make it harder for you to talk and express yourself.

How do we stay in a conversation?

It’s not uncommon to feel like you don’t have anything interesting to contribute in a conversation when the initial chit chat winds down. But you do have things to offer! It just takes practice to get to know yourself and who you are in these conversations. It gets easier the more you do it.

One way to get to know yourself better is to keep journals and write about the things you’re excited about. Answer the questions you ask other people. If you do this regularly, ideas will be at your disposal the next time you find yourself in a bind.

The more you understand yourself, the more people will understand you. Your excitement about your ideas will attract them and they’ll want to hear more about you. Journaling is a great way to see your thoughts laid out in front of you as opposed to having them jumbled in your brain.

When it comes time to use the formula, responding with a statement won’t be as intimidating as it sounds. If you follow these steps, you’ll have a much easier time presenting your thoughts and ideas in conversations. And when you come from a place of ease, you’ll notice that people start asking you questions. Understanding yourself is the easiest way to engage people, and they’ll drive the conversation just as much as you.

Also, don’t dismiss initial “chit chat” as frivolous. Small talk can actually be the most useful tool to open the door to a deeper, more meaningful conversation. Use everything you notice in those first few moments to guide you to a present, exciting, enlightening conversation.

Your eyes can tell you as much as your ears.

A common mistake people make is forgetting to pay attention to body language. How people are physically responding to the conversation is just as telling as the words they say. If you notice their body seems open and receptive, you’re on a good path. If their arms are crossed or their body language starts to close off and they start getting shifty, it might be time to introduce a new topic.

Words don’t matter as much as feelings.

Here’s something that can take a little pressure off: people don’t remember the specific things you say in a conversation as much as they remember the impression you leave. The best way to leave a good impression is to meet people where they are emotionally. If they’re in a particularly happy place, they’ll feel great if you exude enthusiasm. If they’re feeling down, they’ll feel comfortable with a more lowkey conversation. We tend to put a lot of focus on ourselves when meeting someone for the first time, but if we put our focus on the other person, we’re much more likely to have successful conversations.

Be someone you’d want to talk to.

This is an easy one to forget, but we have to remember that we talk to strangers, we’re making first impressions. It’s key to remember that our body language and energy will influence the conversation in more ways than we realize. Imagine the difference you’d feel if you were approached by someone with good posture and a smile, as opposed to someone hunched over with a scowl. Sometimes we don’t know we’re doing this. But by approaching a stranger in a negative state, we’re subtly asking them to prop us up, which isn’t the most helpful way into a successful conversation.

Of course, this doesn’t mean we have to fake excitement and be inauthentic. It’s just about approaching the conversation from a positive space. If there’s anything we know about a smile, it’s that it’s contagious. We can almost pretend that this stranger is an old friend we haven’t seen in a while and we’re psyched to catch up with them. If you set the bar with good energy at the top of the conversation, the other person is likely to follow your lead.

Again, the ultimate principle is: by being engaged, we become engaging. Understanding people on an emotional level and observing their body language will give you all the clues you need for a fruitful conversation. What made them respond the most? What made them uncross their arms? What made them lean away? What made them ask you questions? People will show you where they want the conversation to go even if they’re not using their words. And if you meet them with positivity and enthusiasm, your chances of success will dramatically increase.

Hope this was helpful! Have you used any of these techniques before? How do you think the formula will help your interactions? Reach out to us on Instagram or Twitter!